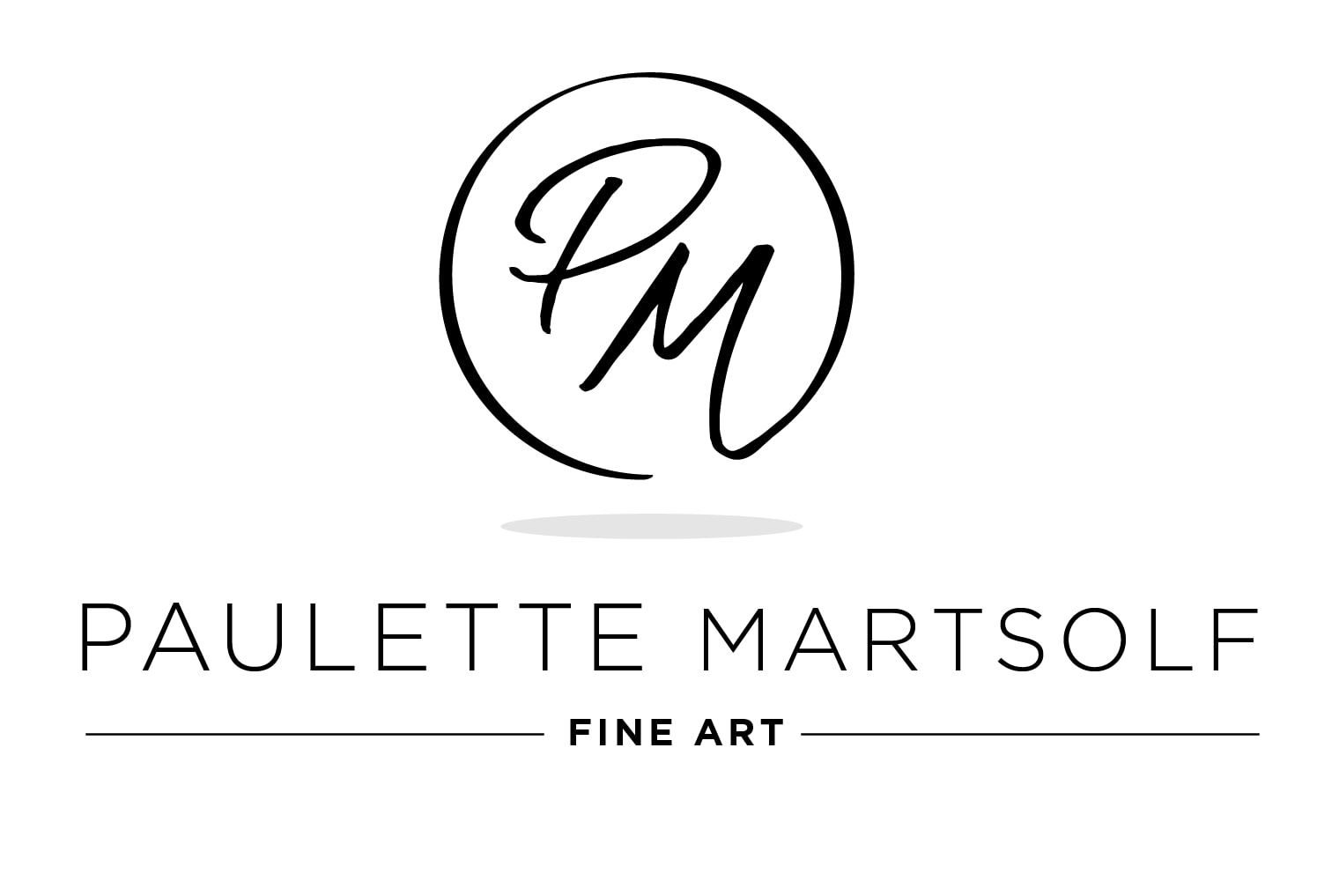 Paulette Martsolf has been designing, manufacturing & retailing contemporary clothing and jewelry for more than a quarter of a century.  Her unique model has employed a talented and dedicated team that takes pride in dressing women

Paulette had a dream as a young girl growing up in Newfoundland and she turned that into a reality.  She decided to take it a step further in 2017 and partnering with artist & filmmaker Jim Lively, ‘Allie-Coosh Lifestyle’ added ‘Martsolf Lively Contemporary’ all under the same roof, where fashion gracefully and seamlessly collides with art.

Paulette was eager to carve out yet another outlet for her creativity and she began to pursue painting using a variety of mediums……She looks forward to sharing her artistry!

Jim Lively is currently the Artist and Curator at Martsolf Lively Contemporary in Richardson, Texas. After practicing law for many years, Jim decided to pursue his passion full time as a visual artist, film maker and author. He received the 2016 Merrimack Media Outstanding Writer Award for his second novel, Punitive Damages.

His artwork and art films have been recognized in numerous juried competitions, publications and film festivals. He has exhibited his artwork in several group and solo exhibitions across North America and Europe.

Jim’s education includes a Bachelor of Arts from The University of Texas at Austin and a Juris Doctor from Southern Methodist University in Dallas.

The presence of this badge signifies that this business has officially registered with the Art Storefronts Organization and has an established track record of selling art.

It also means that buyers can trust that they are buying from a legitimate business. Art sellers that conduct fraudulent activity or that receive numerous complaints from buyers will have this badge revoked. If you would like to file a complaint about this seller, please do so here.

This website provides a secure checkout with SSL encryption.

Your cart is currently empty.

This is only visible to you because you are logged in and are authorized to manage this website. This message is not visible to other website visitors.

The above preview shows how to use the live preview on this website. The image displayed is just an example, and is not available for sale.

This means you can use the camera on your phone or tablet and superimpose any piece of art onto a wall inside of your home or business.

To use this feature, Just look for the "Live Preview AR" button when viewing any piece of art on this website!

Below, select which favorite lists you would like to save this product into.

Enter your email below and we'll email you a 20% OFF Coupon right now!

This offer is valid for NEW CUSTOMERS only!